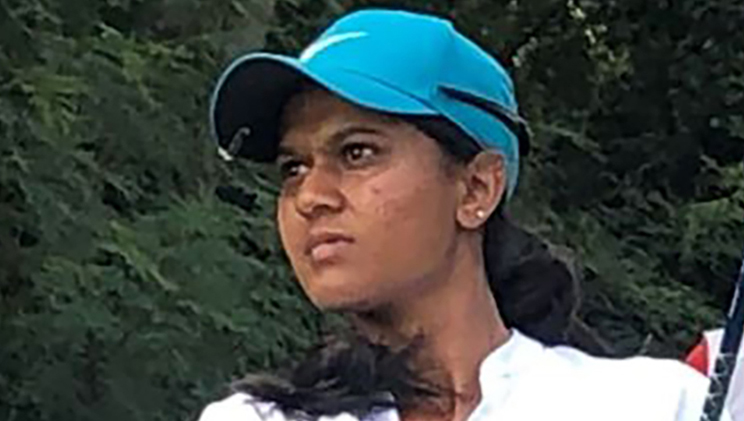 Mumbai, Jan 19:Pranavi Urs, the Hero Order of Merit winner in 2022, did not have the best of finishes with three bogeys on the back nine, but she still managed to grab a 2-shot lead going into the final round of the Hero Women’s Pro Golf Tour 2023 at the BPGC, Mumbai.

Pranavi carded 1-over 70 to go with her first round 69 and is now the sole leader at even par 140 after sharing the lead with Amandeep Drall (69-74) at the end of the first day.

Afshan Fatima also had a wobbly back nine with three birdies and three bogeys but still carded 1-under 69, the only under par score of the second round. Afshan is now 2-over 142 and lying second, while first round co-leader Amandeep Drall is third at 3-over 143.

Amandeep Drall had a disappointing front nine with four bogeys and just one birdie on 16th before finishing with yet another bogey for a 74.

Disha Kavery, third overnight, slipped to eighth with a 77 in second round, while Sneha Singh, still looking for a first win as a professional, added 73 to her first round 75 and is ninth.

Seher Atwal, winner of the first leg, improved to 72 after her first round 77 and is tied ninth with Ridhima Dilawari (79-70), who also showed a nine-shot upward move. Also tied at ninth was Ananya Datar (75-74).

Tee times for the third and final round of the second leg of the Hero Women’s Pro Golf Tour 2023 at the BPGC, Mumbai: